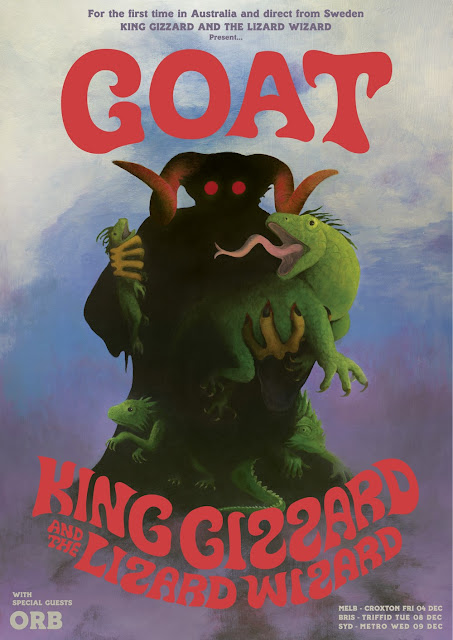 HI PEOPLE OF THE WORLD!!

Goat are releasing a new 7" on August the 7th. The two tracks will not be featured on next album.
The single will be released by Stranded/Universal in Scandinavia, Sub Pop in North America, and Rocket Recordings in the rest of the world.

Here´s the A side:

Goat would also like to thank the beautiful people at Babylon Soundgarden, Body and Soul, Down the Rabbit Hole, Glastonbury and Roskilde for this first round of summer festivals. It was great to play for you all!

At the moment, Goat are recording. It´s going well.  But shows will be played his year too.
They will all pop up here after they are announced.
See you! Peace. 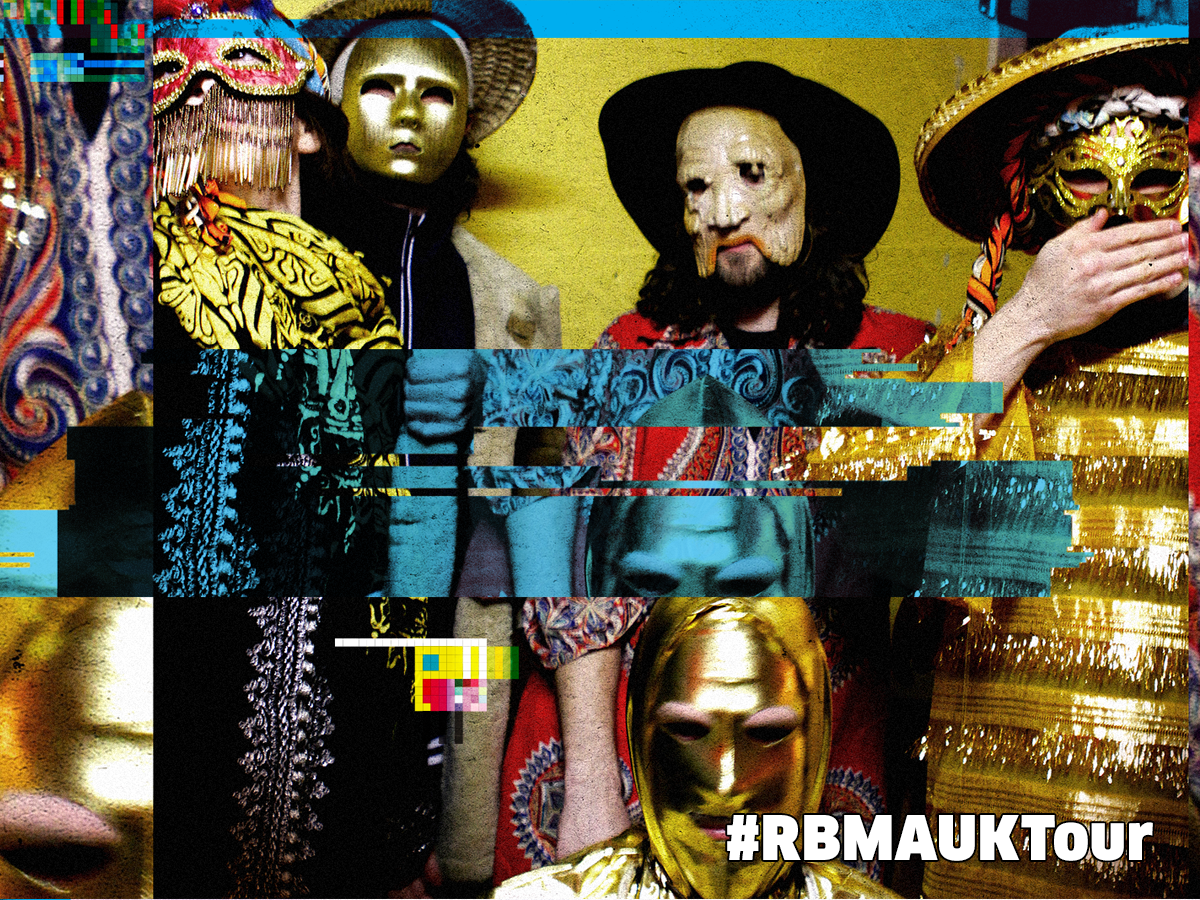 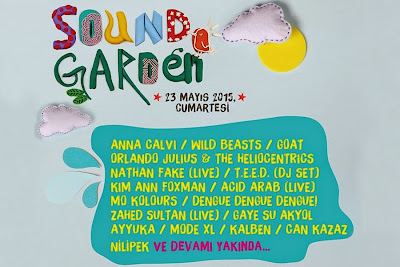 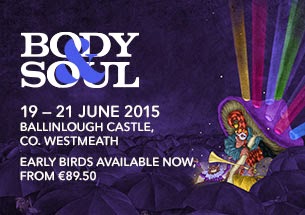 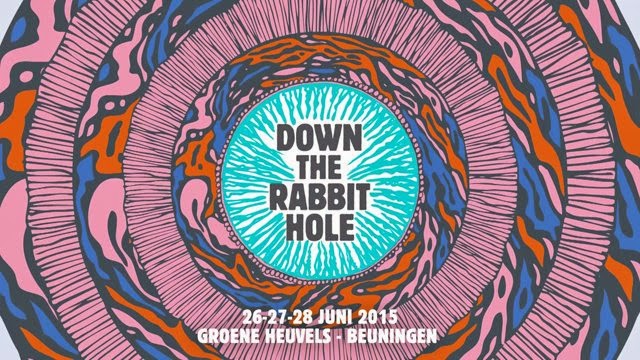 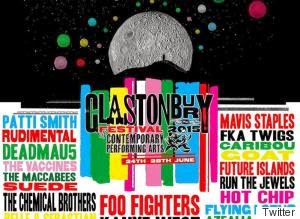 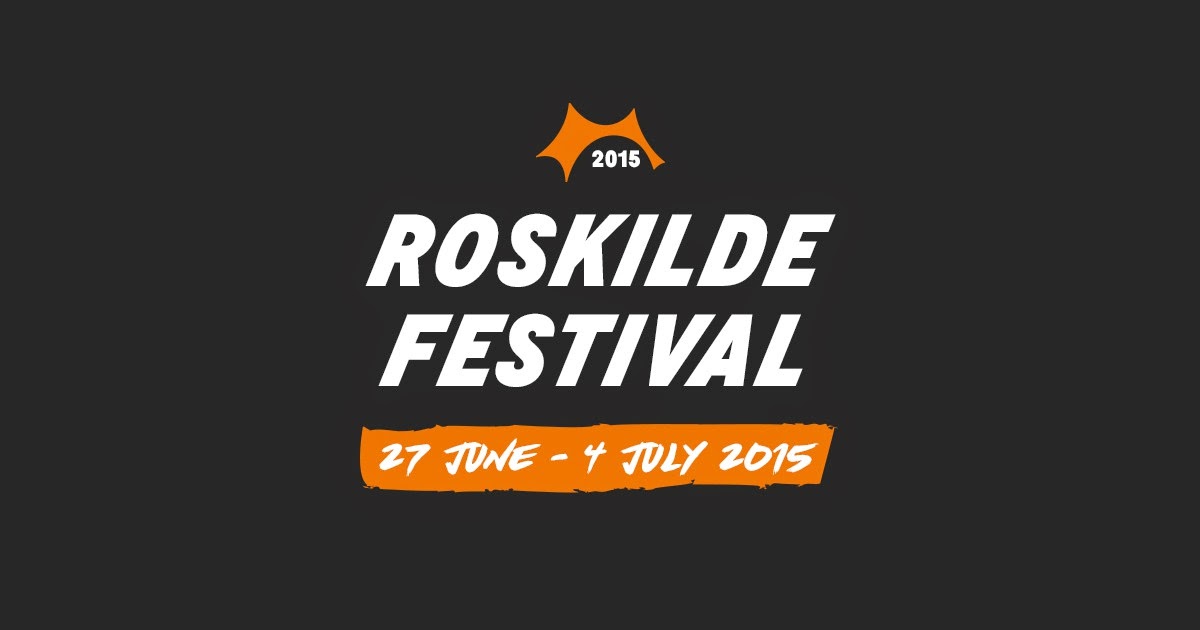 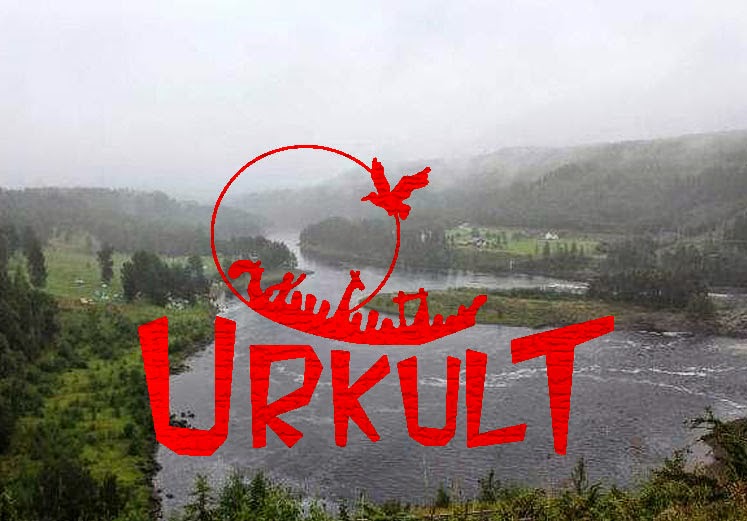 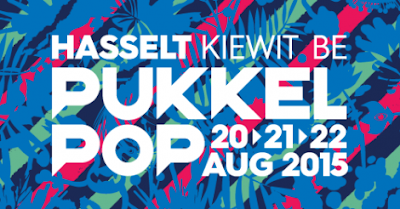 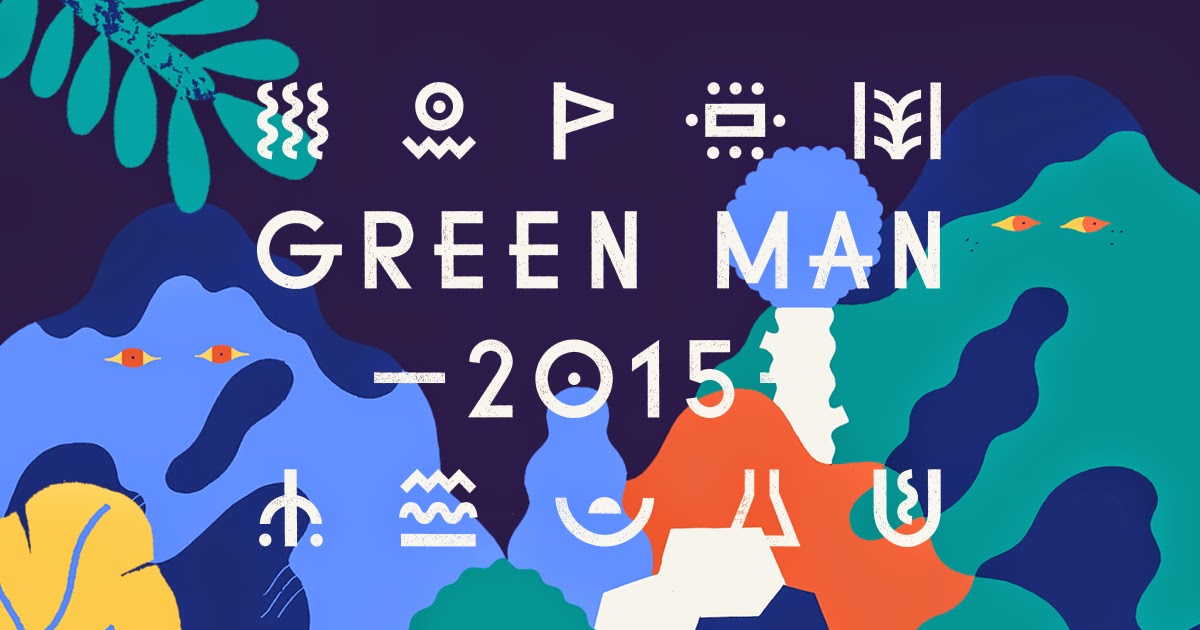